AEP guns: yes or no?

The new Yakuza AEP has the autonomy and performance needed by the most demanding players.

The Yakuza gun belongs to a new generation of AEP. It presents improvements in both the battery and internal electronics. 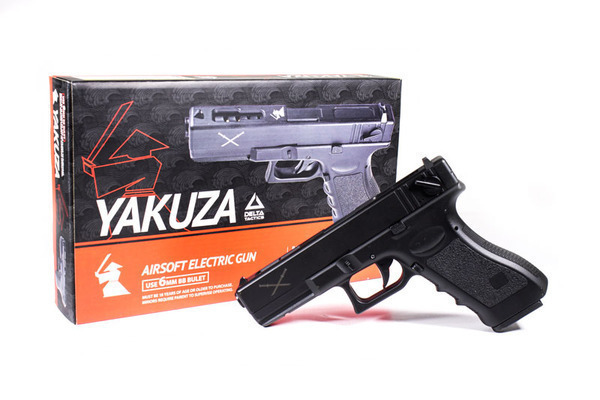 With a Lipo battery 7.4V 800Mah allows a range up to 3 times higher than the rest of pistols in the market. It loads easily without removing it from the gun. 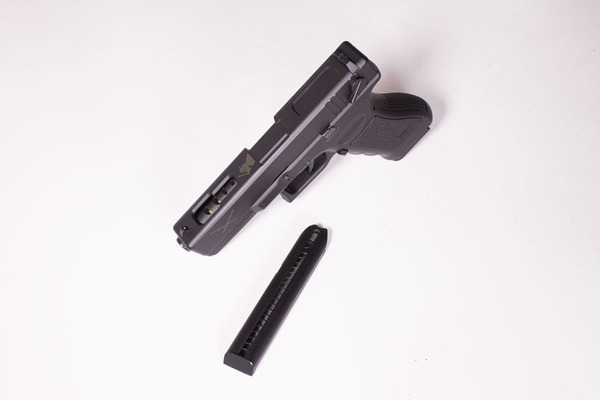 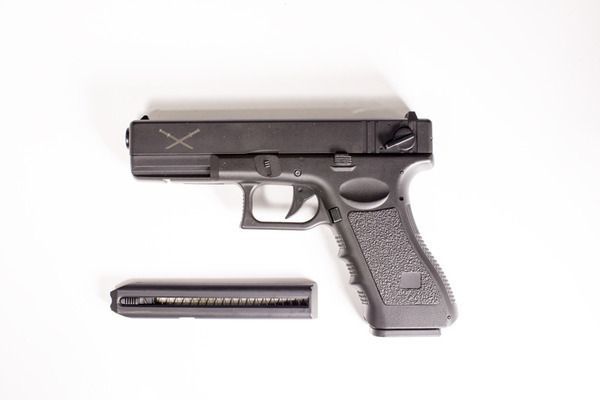