"American Gunfighter" The series to be commenting on airsoft fields

BCM is proud to announce the release of a new series of short films entitled American Gunfigther. Each episode of American Gunfighter have a different instructor and speak one by one with them about how they got where they are and what drives them to do what they do. 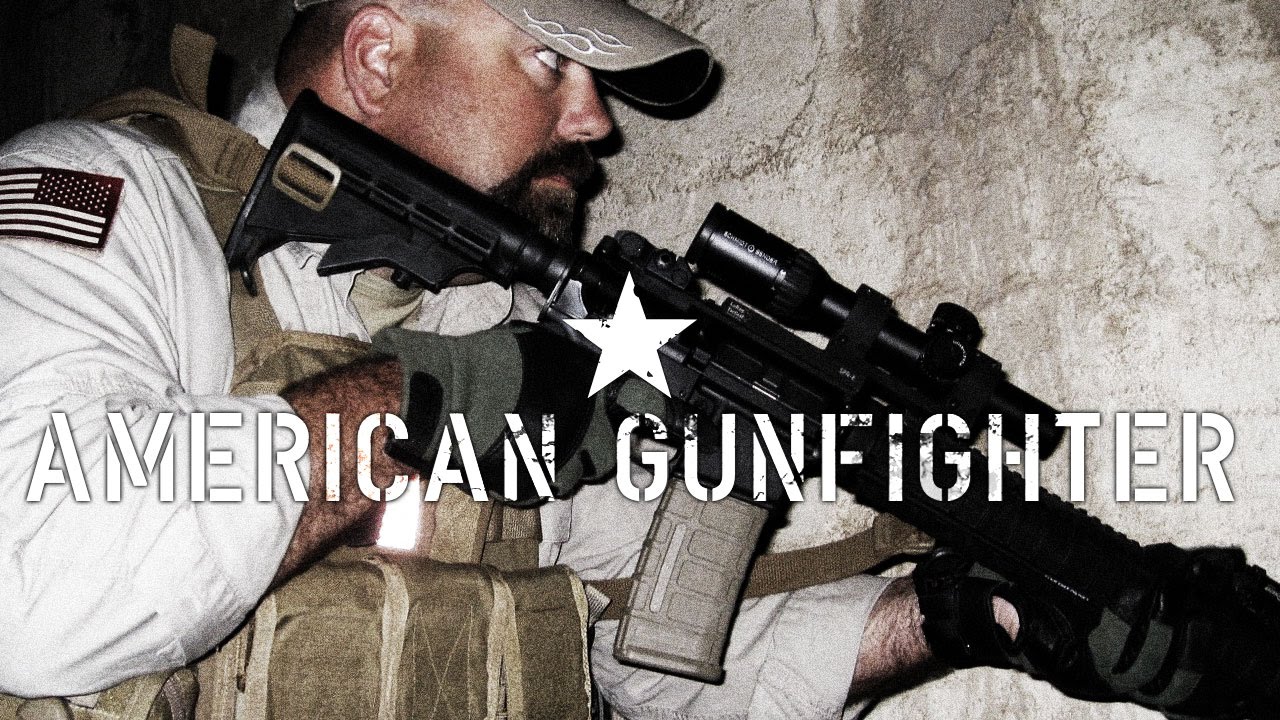 At the premiere of the series we are introduced to JD Potynsky.

JD is a former Green Beret 3rd group of the Special Forces US Army. It is a decorated veteran with deployments in Iraq and Afghanistan. After leaving the Army redeployed in Iraq as Manager for a private security company. 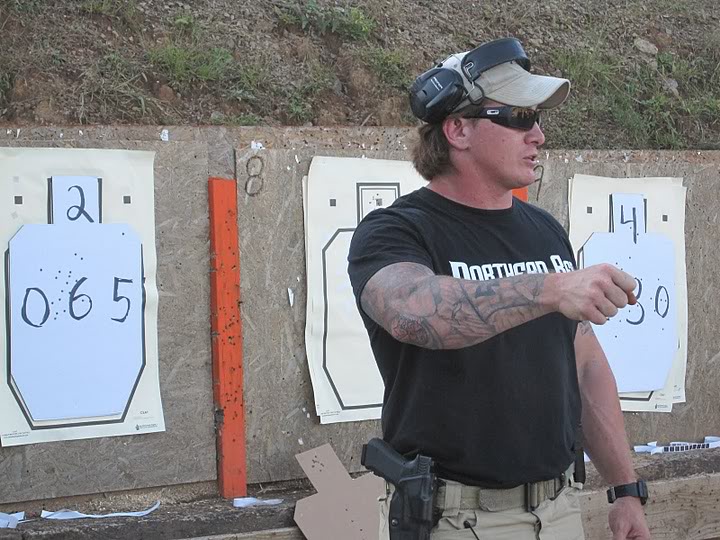 JD recently partnered with Tom Spooner in his latest adventure of the North Network Inc to bring the latest news in combat tactics and training for military, police… Their goal is the formation based on the opposition the actual implementation of the aim and tactics. 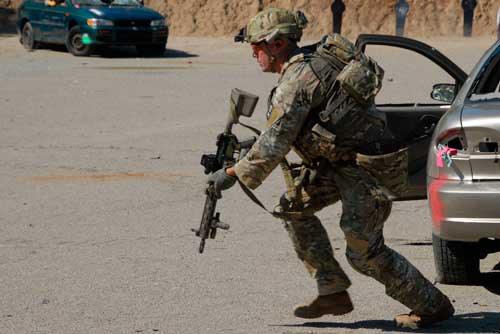 Here you can see the first 2 chapter and its Youtube channel the following. Do you hooked like us?