With weapons as well as replicas there is always a danger. It may if replicas not so lethal but equally can become dangerous. That is why we would not do anything wrong in applying these four safety standards to import airsoft to avoid accidents.

Rule No. 1: Use all replica as if charged. 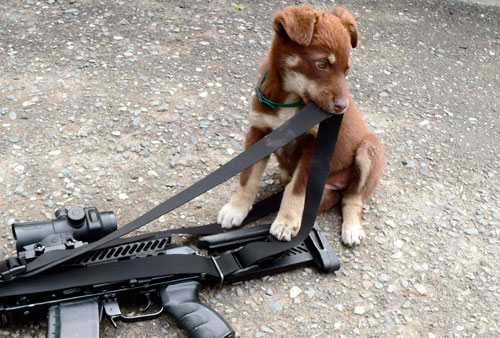 No exception. It is this better than lamenting after an accident saying "I thought I had no gas / battery / balls…" This is the best way to always avoid the major source of accidents. 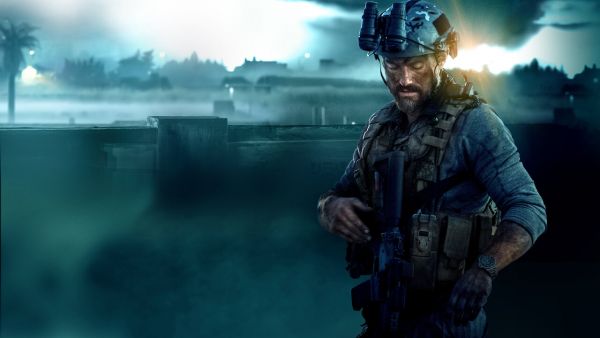 Rule No. 2: Never point the gun at a person outside the game. 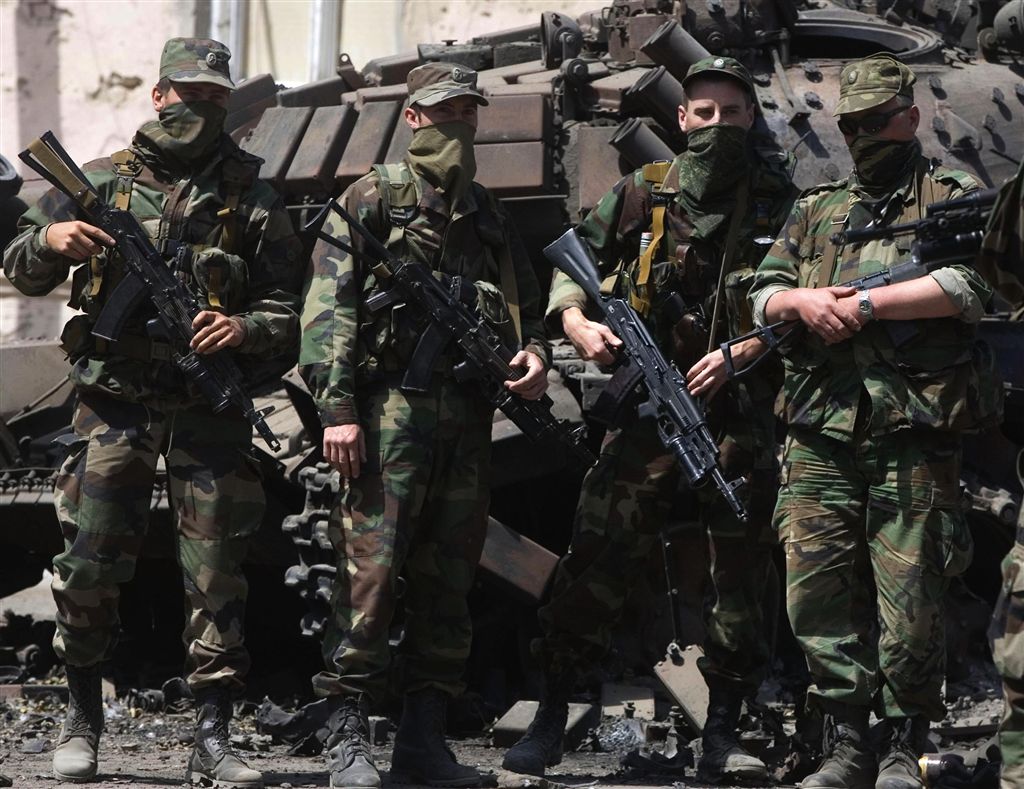 There is no need if you're not playing to do so it should not cost us do. So sure were not going to shoot anyone accidentally (falling back in the first rule) or a time when that was not the adequate security for the shot. 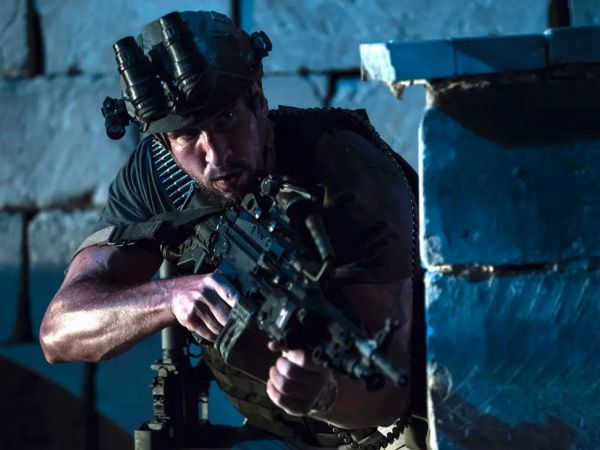 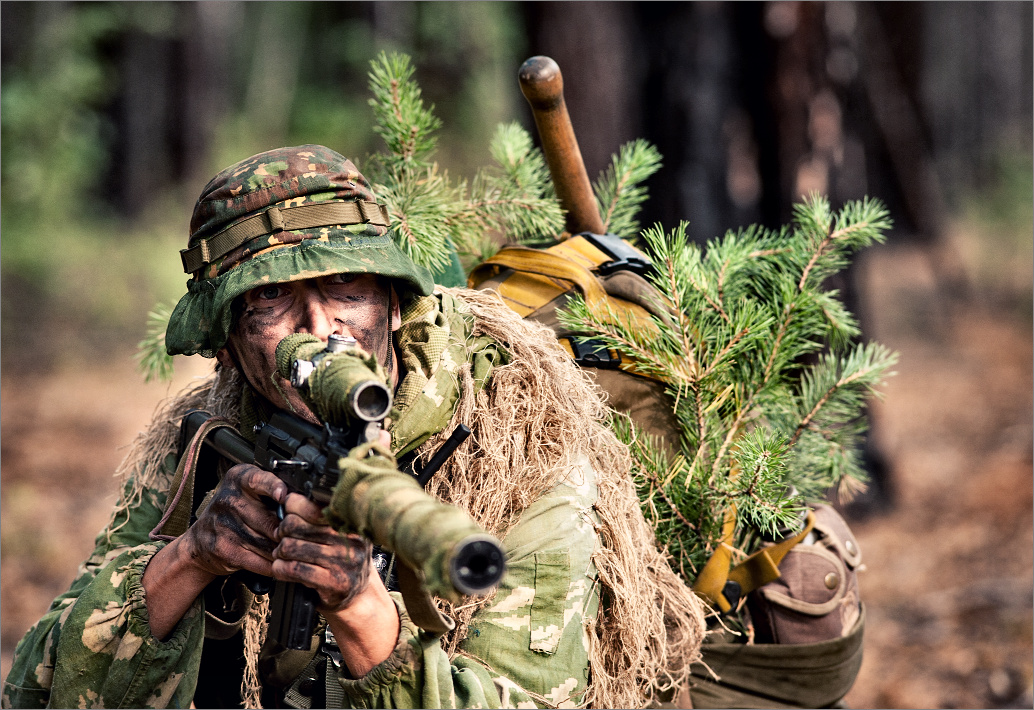 Surely you've heard many times about this because what it means is that you never have your finger on the trigger until the increases are not aligned on your target. This prevents accidental shootings reflexively to: bump, startle, falling… Leave your finger on the body of the replica and avoid frights. 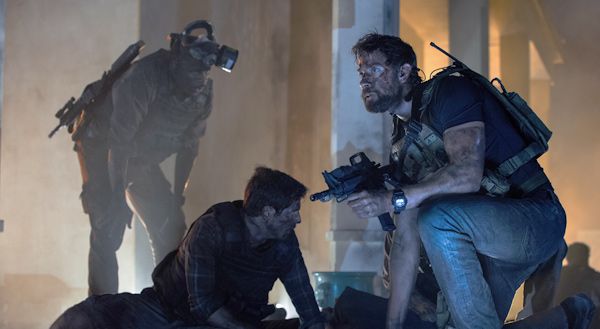 Rule No. 4: Identify your target. 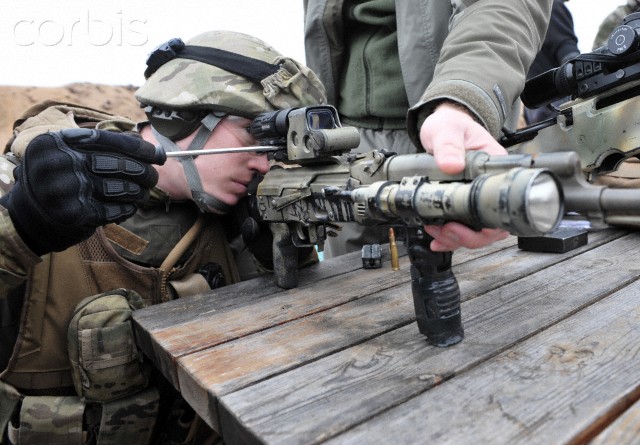 Always identify your target before shooting. You know that "it's better to ask forgiveness than permission" because it does not apply here. You are responsible for every shot you do not go wrong and it is best to follow this quick and simple mental process: detect, identify and eliminate. 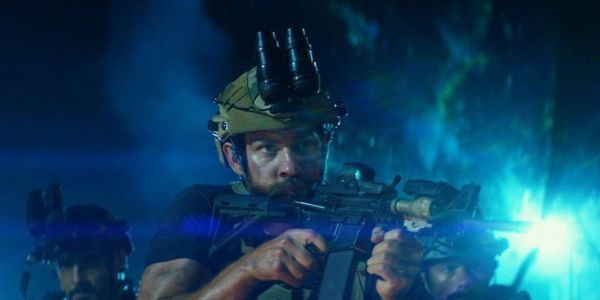