THE LEGEND OF HI-CAPA

Since the first Japanese manufacturer hurl the HiCapa many people have wondered what they really are.

It is a model that there is no real referent direct, it is a variant of 1911 that at the time revolutionized the market with a charger double row that increased the load of balls that could take against the single stack (hence its name) but also he forced it to be thicker hilt giving it a special appearance that distinguish from 1911 until today. 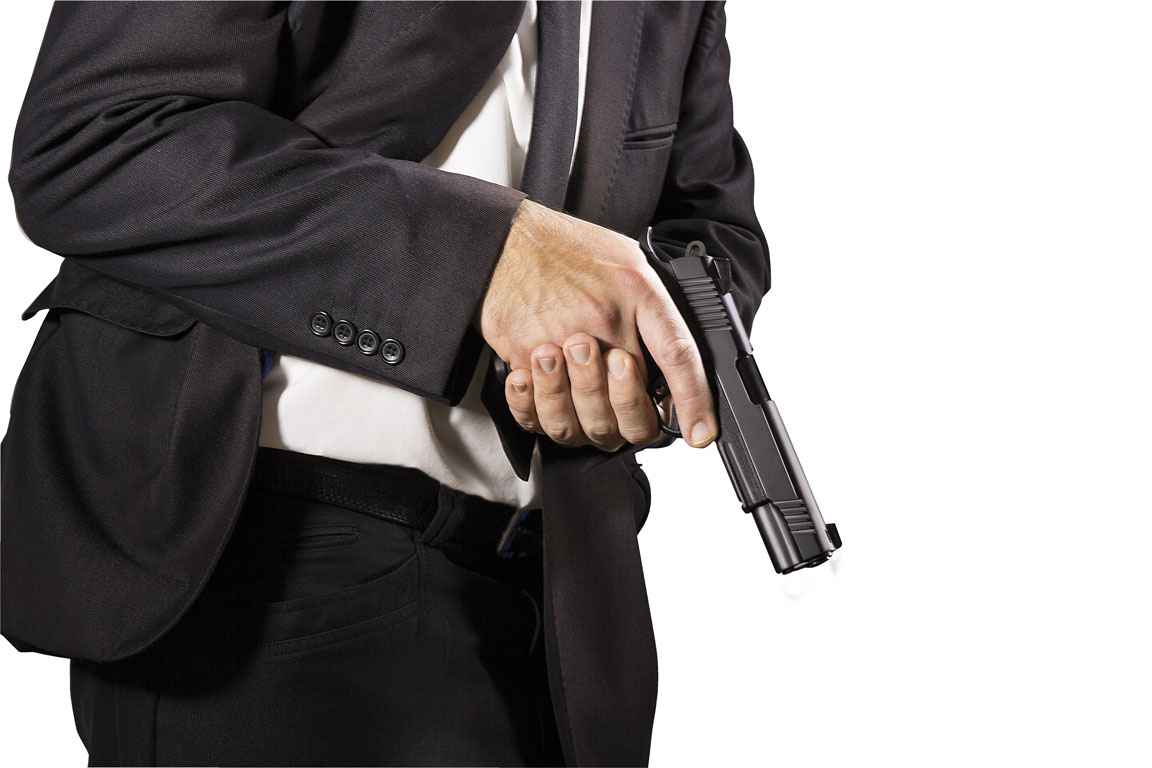 The KP11 follows the line opened with the KP08 both share a virtually identical body and present a model of sliding different. One difference is the transverse lines of this piece, more in line with that of the 1911 KP08. 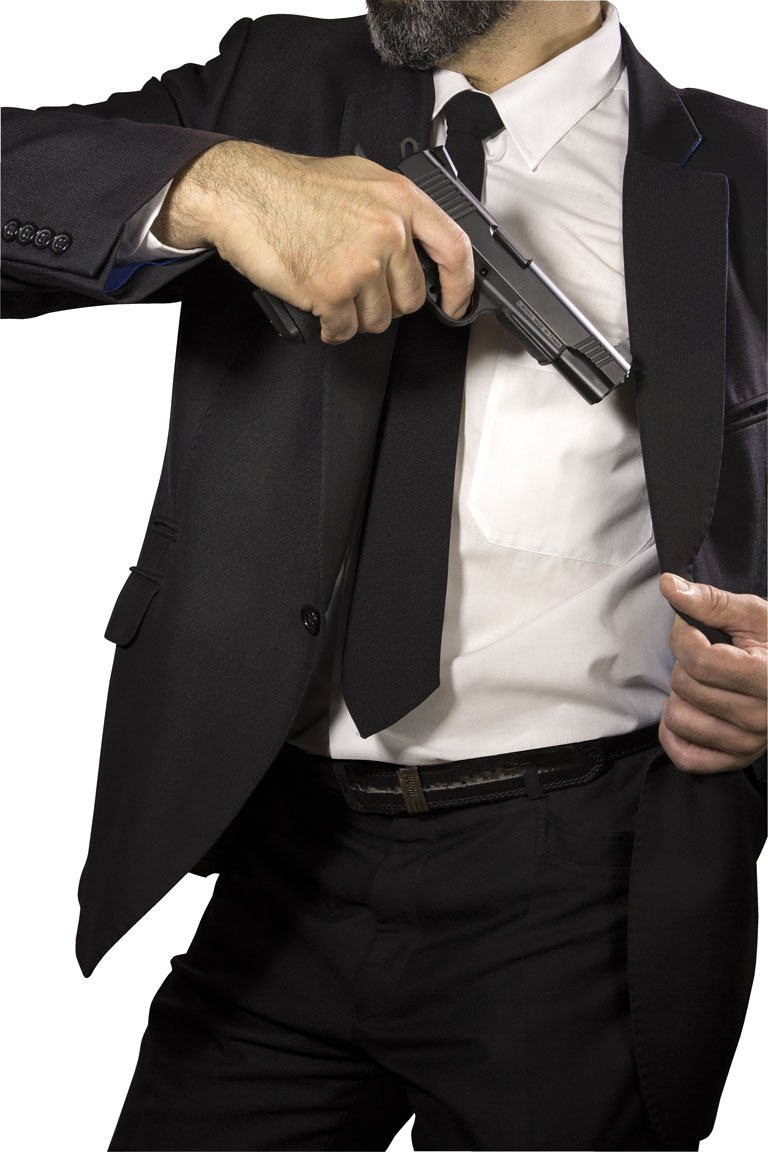 When removing the slide, following the typical pin system replicas of 1911 we can access the hop-up. Who does not regulate is wasting its potential as we got that shot stand firm more meters before climbing the Magnus effect reaching to 40 meters effective targets and hit targets 50 meters. 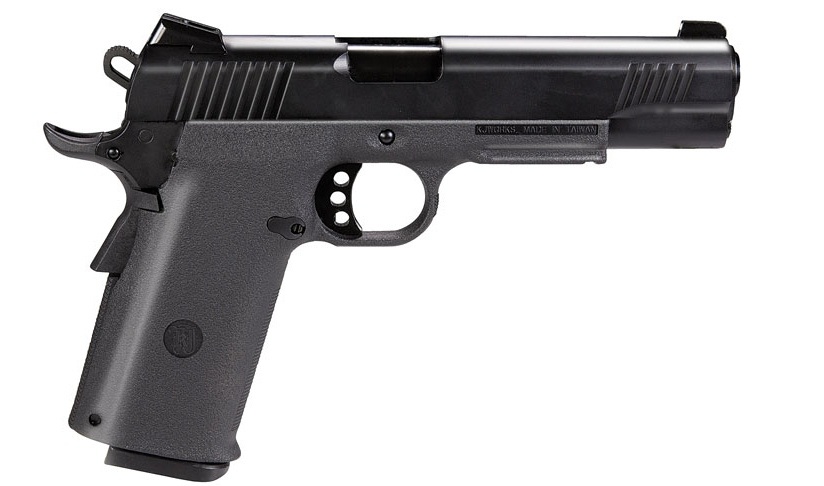 1911 replicas have a piece that tends to break: the barrel bushing. This is normally the plastic piece that is in the tip of the slide and through which flows the outer barrel. Irrigation increases if we use CO2 chargers and power increases with the pieces colliding with the movement of the slide.

Follow the same internal schema in the firing mechanism 1911 that only space is wider to accommodate the HiCapa chargers that are wider. However the sliding yes be interchanged both models. 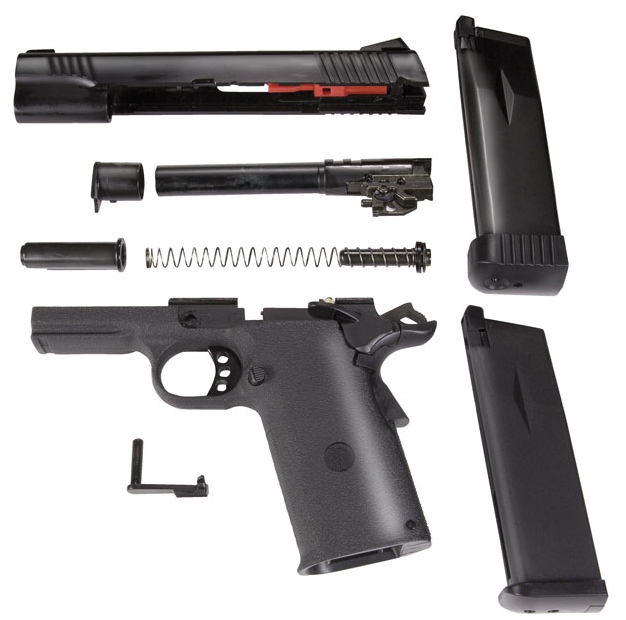 The 'horn' located between the handle and the hammer is an element that was introduced in 1911 real after the 1st World War to prevent the soldiers pellizcasen hand with the movement of the slide to fire it.