The story of "Saving Private Ryan"… IT WAS REAL!!

We read this story with the same story that we see in the film Spielberg and Tom Hanks in "Saving Private Ryan".

Larry Lantow, commander of allied combat a car, returned home after his neighbors to sign a petition after the death of their relatives

Thanks to Tom Hanks is impossible not meet today the story of those soldiers who, after the death in front of his family during the Second World War were returned to the United States. The reason was simple, make your parents could enjoy at least the company of one of the children who left to defend their country. 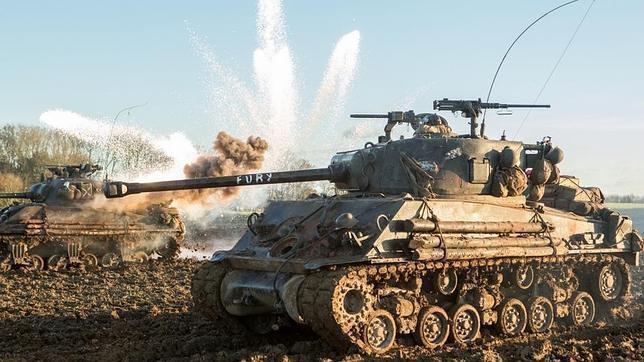 However, the story of Larry Lantow is so shocking that Steven Spielberg would carry out a new version of "Saving Private Ryan". And, this military fought throughout Europe riding a chariot until, after the death of his two brothers, was returned home by signing 600 of its neighbors.

The sad story of this military was unveiled Monday by the newspaper "Tulsa World" which has managed to interview Lantow -of 98 years old- in their current residence. As the paper explains, this higher-the soldier seven brothers born in Claremore (Oklahoma), where he graduated in 1938. Just four years later he was drafted into the army and intended to Company H of the 3rd Battalion of the 3rd Armored division.

Thus, not follow the same path of his two brothers, Bob and Norman who decided to become paratroopers of the 101st Airborne Division (one that was released right and left on the beaches of Normandy on D-Day). On the contrary Lantow remained on the ground and went on to lead his crew to battle tank across Europe in the coming months. Its most prominent destinations, among others, were France, Belgium and finally Germany (during the Allied advance on Berlin). 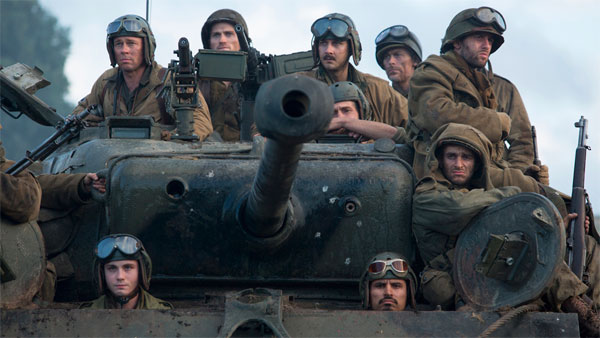 According to the newspaper says this military Tulsa where he would only see devastation:

"France was a mess, all were shot. In Belgium residents lined their dead children to be see what the war had done with them."

All this was in addition to the ongoing fighting in which she was involved against the greatest enemies of allies fighting trucks: the "Flak 88" Nazis (88 mm cannons designed primarily for shooting down planes).

In turn, not only was involved in combat but the soldier was also responsible for writing to the families of his companions when one of them died.

"The family always wanted to know how his son had died, but often was not pleased to say that he had flown head shot or had burned inside a tank", explains the newspaper survivor Tulsa. 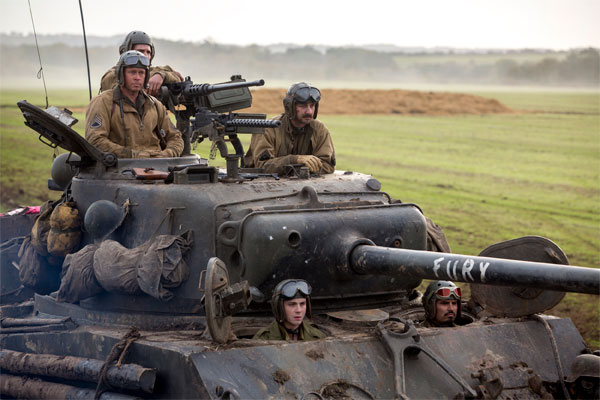 Awarded a "Bronze Star" everything changed for Lantow in 1944 when he reported that his two brothers had died and returned home. Apparently, the "Uncle Sam" could not allow a mother lost three of his sons in the war. On the other hand, it seems also quite helped the 600 signatures that her mother managed to gather among the residents of his city asking for his return.

It was for the cause was, it is certain that this military is alive today thanks to that, but stressed he did not want to go home until the war ended because their mates were like his family unit. Today, the city of Tulsa is carrying out a project to preserve the memory of these seven brothers, four of whom were in the front.