Much better than a Action Man, a Seal sniper

Is called action figure to a doll of a character made of plastic or some other material. They are often based on a movie character, comic, game or real character. 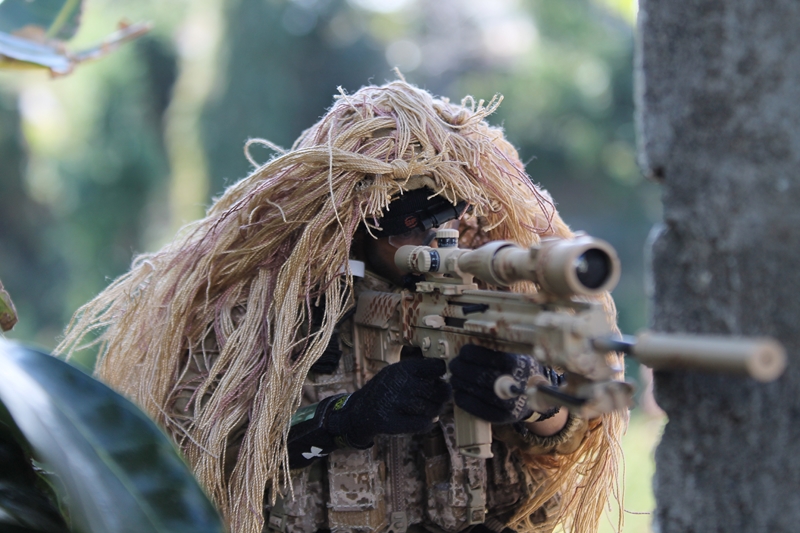 It isn't only an Action Man, in fact is much better. These action figures are impressive and triumphing among airsofters by the realism of their expressions and their kits. 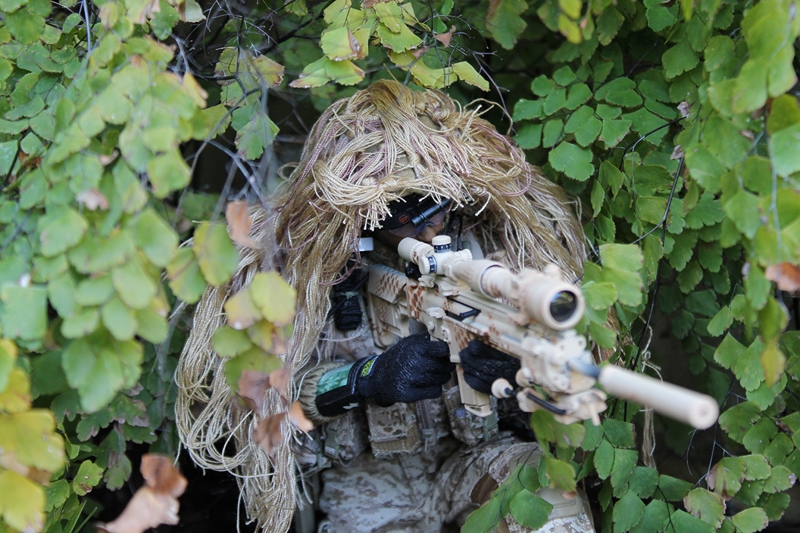 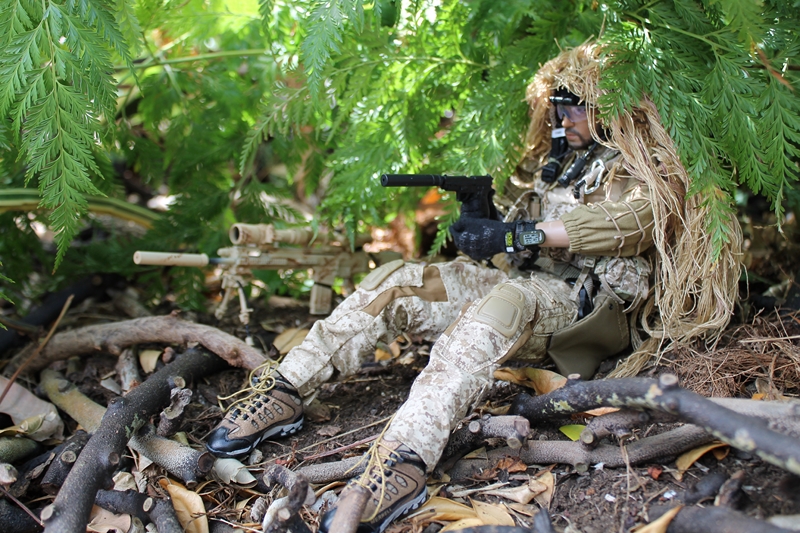 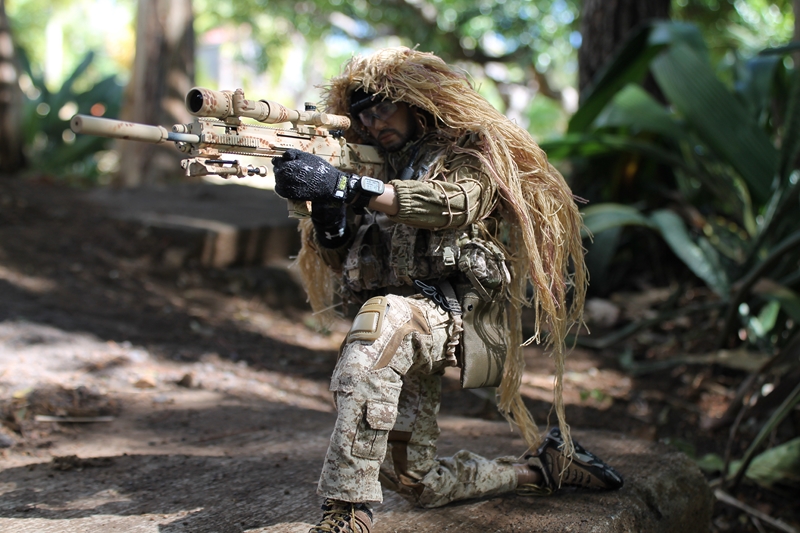 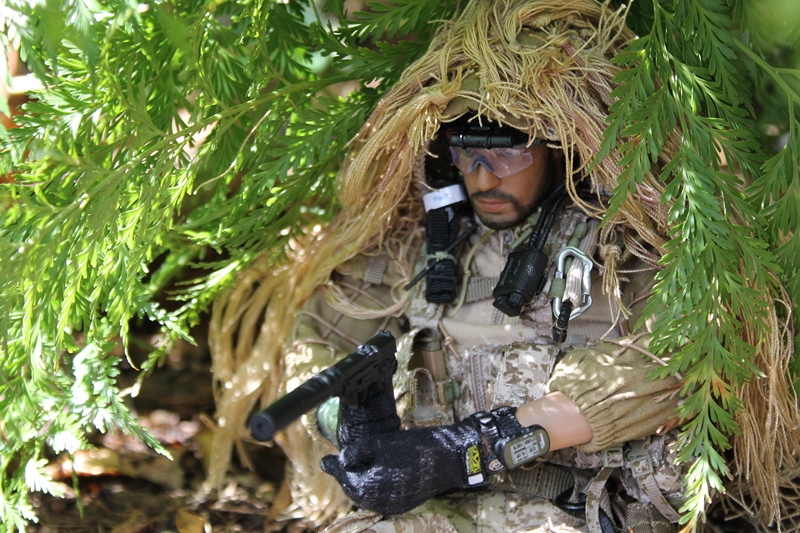