The Czech assault rifle is coming in airsoft 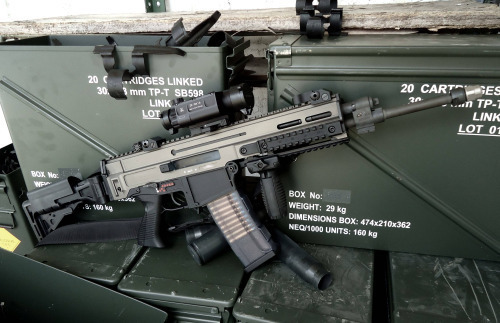 ASG has a predilection with the Czech factory and this time, they bring this CZ 805 Bren, the unique one in the airsoft universe. We find it in two versions: the long version (A1) and the short version (A2) 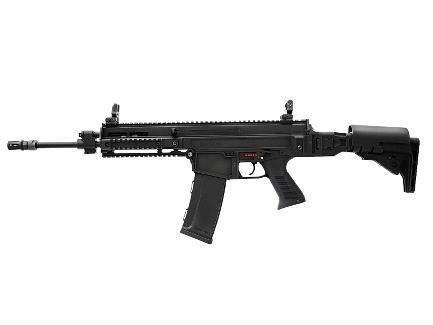 It includes a foldable butt in need of carrying the replica in a more reduce and a more compact way.  Moreover, it contains a superior ris in the guard, and also in the lateral and the inferior parts of the guard.