Are the veterans of airsoft the Delta airsoft?

The Delta Force comes from the US Army so most candidates come from their own units of special forces and infantry. Although there candidados of other branches of the army, even the National Guard and Coast Guard.

The main tasks for which it is prepared Delta Force are counterterrorism, counterinsurgency and intervention operations nationwide. They are a group capable of assuming many missions, including but not limited to hostage rescues, raids and secret elimination of enemy forces. 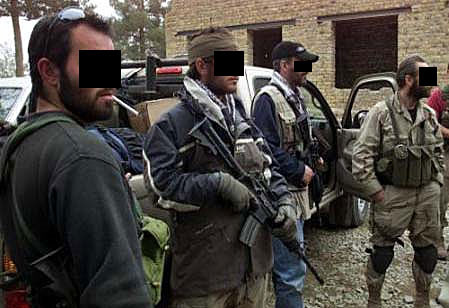 Delta Force performs similar to the SAS of the UK, where its origins are inspired.