The magic touch of BO Manufacture

The magic touch of BO Manufacture is not one of those legends of airsoft. It is real and concrete. This is the philosophy that Eric Gautier (founder and CEO) successfully shared to his team. 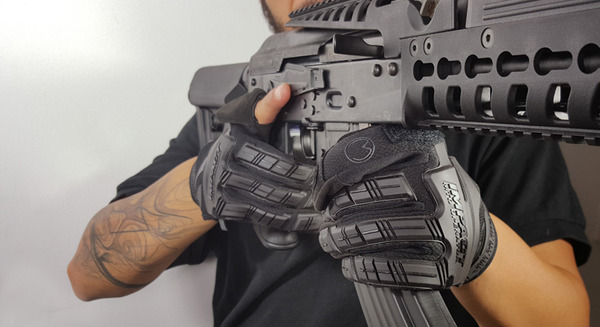 You only need to have the idea, this idea that even before having seen it, makes you realize that you lost your time, and then to materialize it. It may look like a tale but… we love this brand.

Today, we are going to share the new gloves from Mechanix (both brands are present on the product as it is a co-branding), because if something characterizes BO is the idea to go as closely as possible to the best players in each field and to bring unique products in airsoft. 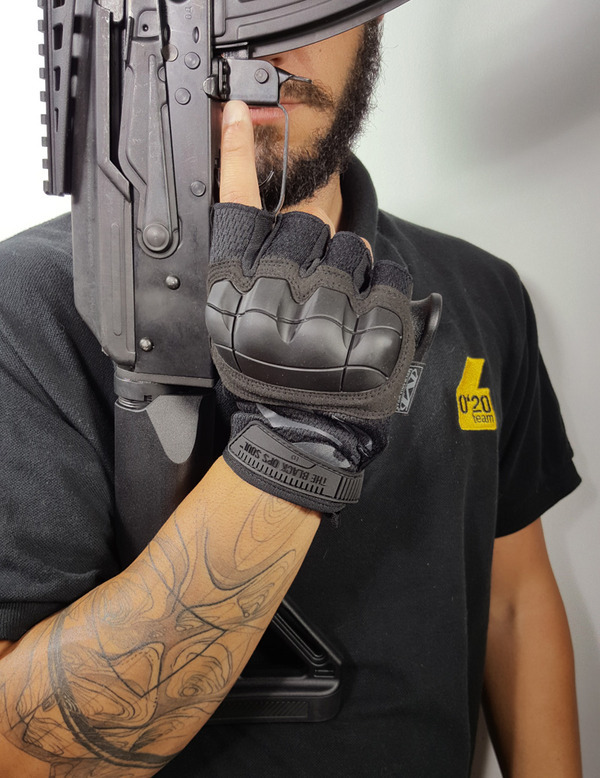 These gloves, for example, are signed Mechanix and nevertheless, you won’t see them on their catalogue. Why? They worked together in this project to launch a unique airsoft product and they didn’t find any agreement to put their logo. 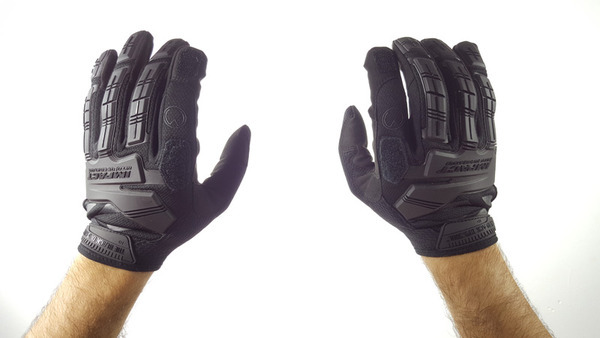 On the one hand, we have the MTO Operator, which covers all the hand and gives the opportunity to liberate the forefinger to gain more sensibility to activate the trigger or to handle little objects. 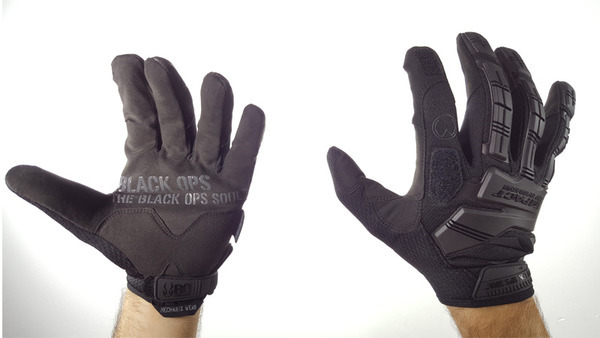 To attach the useless part of the glove (when the forefinger is liberated), they elaborated a Velcro system to avoid the gloves to move or to disturb you. 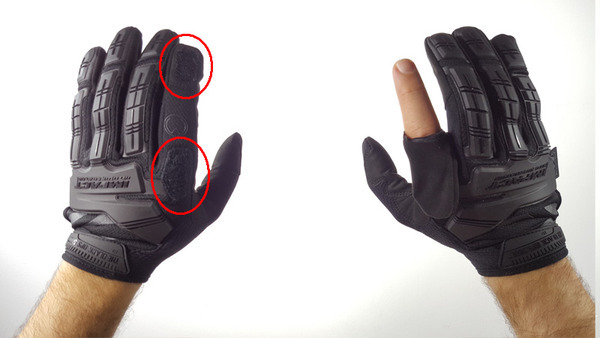 These gloves have protections for the articulations and the phalanx that we probably won’t use (give punches in airsoft is not really common) but also have a very interesting reinforcement in the palm to protect yourself while falling (something you suffer more than one time… and we know it). 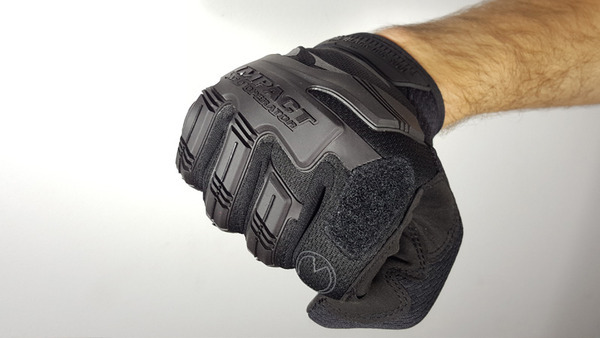 They managed without any additional protection that had the original gloves, useless for airsoft. Thus, the gloves are more comfortable and more accurate by touching them than the originals of Mechanix. 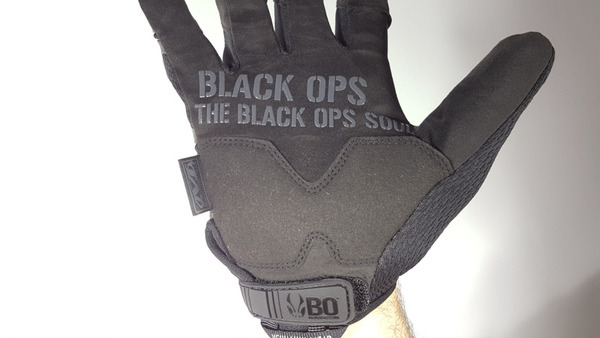 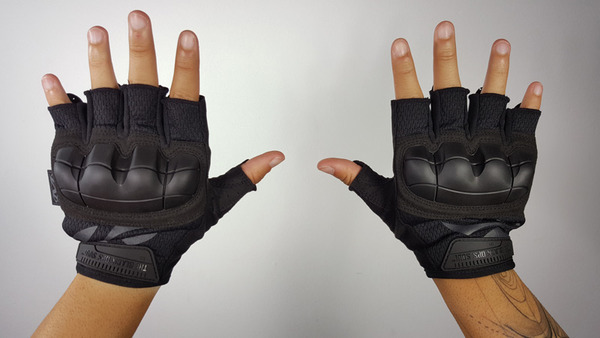 On the other hand, we have other gloves that look like the Oklay for the protections on the articulations but they are from Mechanix (like the M-Pact 3 but "without the fingers"). We will be able to find it in the catalogue of the brand as it is a new model from Mechanix, a BO development. 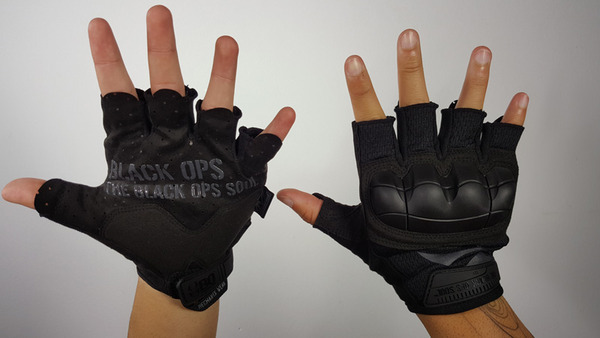 As we said, these gloves are from Mechanix (we will find the brand on the interior tag, the lateral one and on the interior strips which help us to put the gloves on). As well as the protections on the articulations (merely esthetic in airsoft), it has also protections on the palms like the other gloves. Another example that shows that the BO’s products are designed and thought for the players. 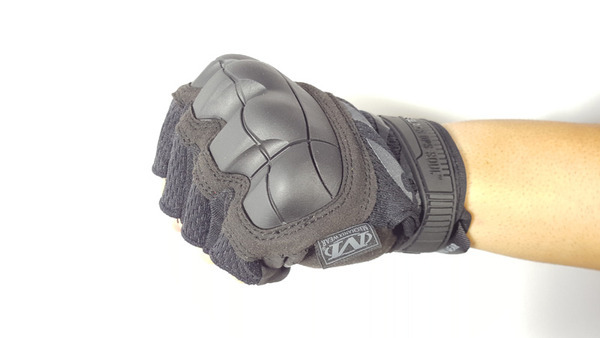 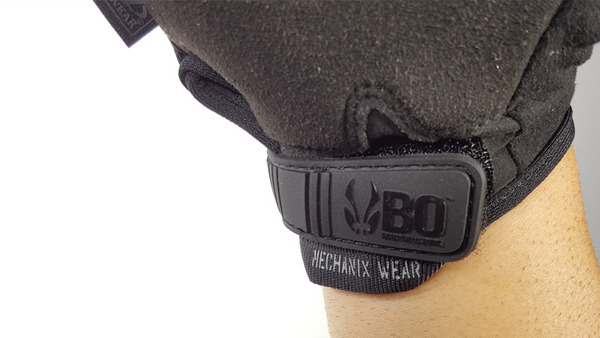 This model lets the fingers outside, something that some players criticized for the lack of protection and other players appreciate for a better sensibility to activate something with the fingers. A debate in which you can participate:

How do you prefer your gloves?? 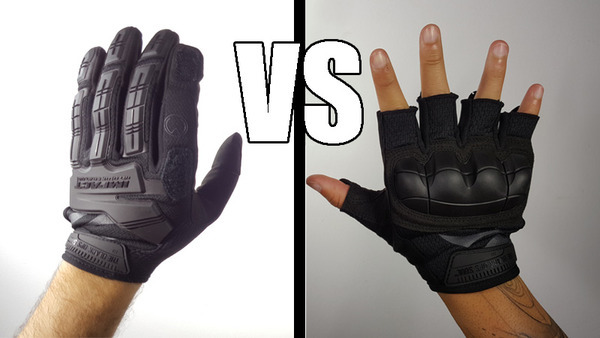