5 differences between Devgru and Deltas

WATM has spoken with the former Craig Sawyer DEVGRU operators and to a former Delta Force operators, to ask the main differences between these two elite units. 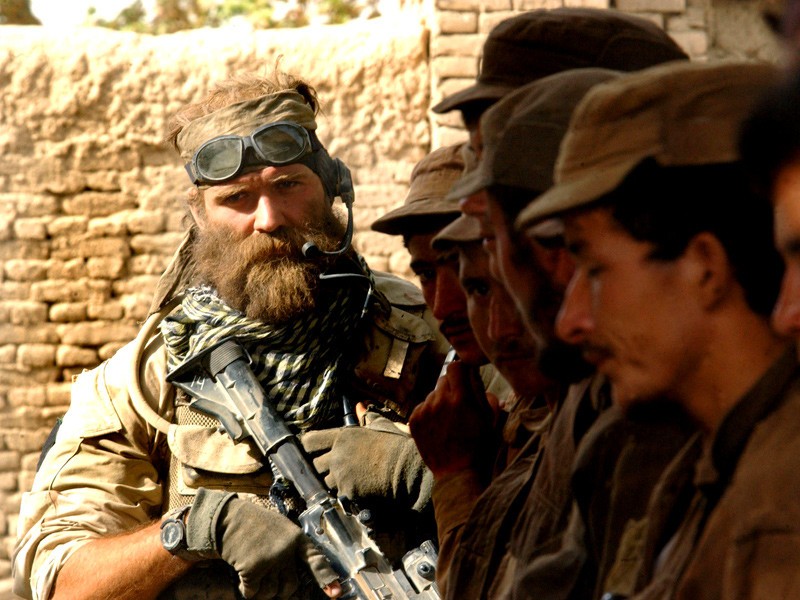 The Delta Force and Devgru are two of the best trained units of the entire American army elite.

Both are SMU (Special Mission Units) and are under the control Specail Joint Command, which conducted clandestine and highly classified missions around the world. Both can function in many types of misisones but specialize in counterterrorism.

Delta recently ended with the leader of ISIS, Abu Sayyaf, in Syria, and Devgru ended with Osama bin Laden. So what are the differences? 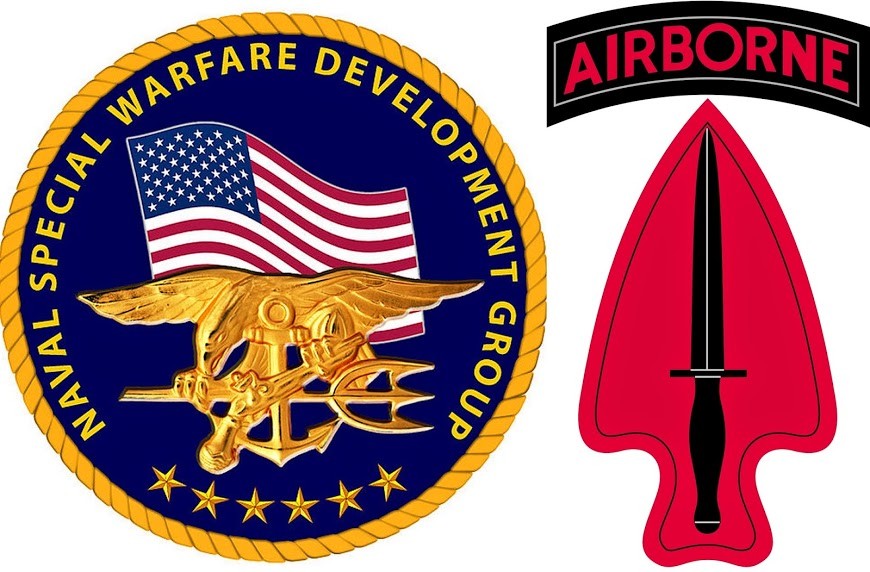 The Delta Force comes from the US Army, so most candidates come from their own units of special forces and infantry. Although there are also candidates from other branches of the army, even the National Guard and Coast Guard.

The Devgru selects its candidates exclusively from the Seal teams. If a candidate does not pass the selection, he can always return to his SEAL team.

Both units have the most sophisticated equipment and highly trained in CQB, hostage rescue, extraction of high-value targets, and other highly specialized operations. The difference is that the Devgru receive intensive training in maritime operations for its naval tradition.

Deltas can have a varied training as they may come from very different branches of the military (including the Devgru). This means they can receive awards from their units of origin even if they are serving in the Army.

Overall both can perform the tasks entrusted to them by the JSOC. However, by their training, Devgru is easier to receive such has rescue missions like Captain Phillips and Delta missions finding Saddam Hussein or killing Abu Musab al-Zarqawi. 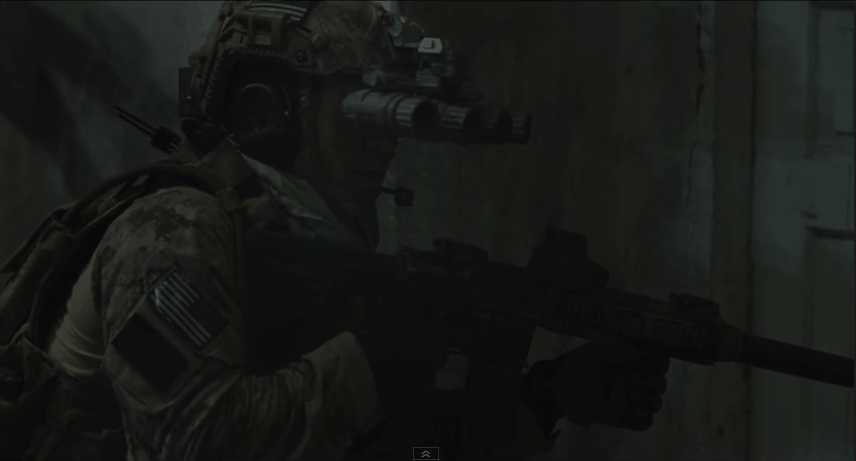 Members of the two units are recognized for their professional silence as most of what they do is secret. However, between social networks, the media and the press leaks, we do see them. Although here the Devgru takes you advantage thanks to his recent best-known mission that ended in a film, Zero Dark Thirty.