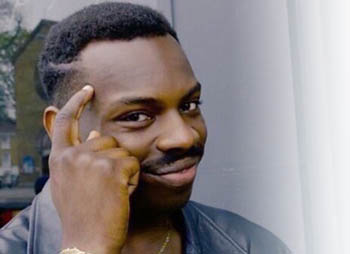 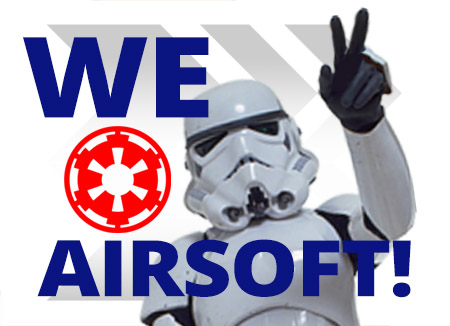 This is what DesertFoxAirsoft tells and the truth is that the video is priceless, a great example to follow: 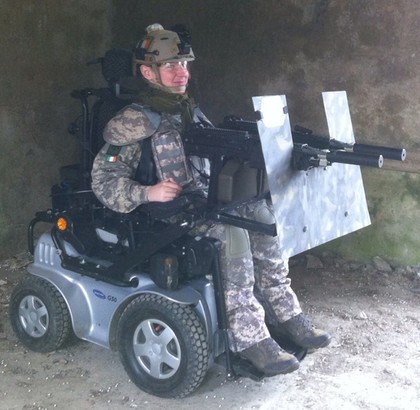 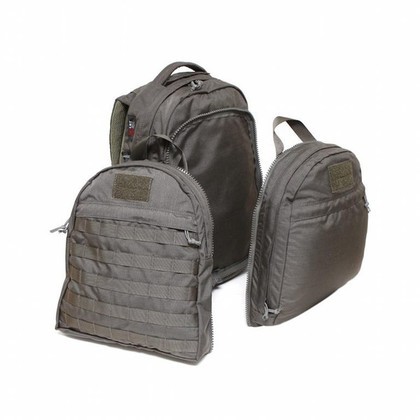 Here are some examples of the Nazis’ top secret weapons development and how they have shaped our modern inventory. 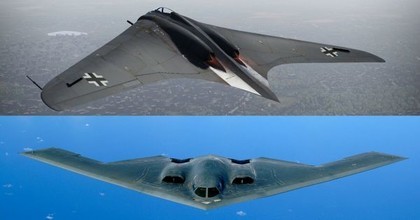 The SAS operation that changed the world, now is a film 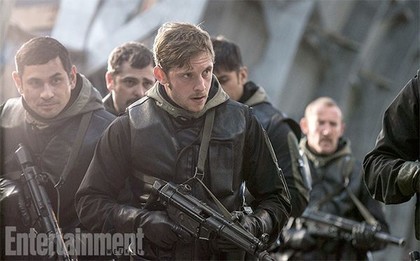 The shift from ALICE system to MOLLE 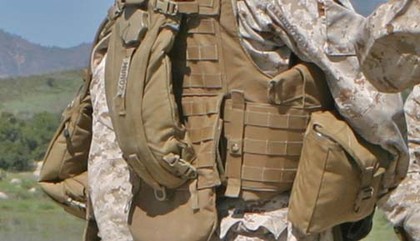 The big debate: Zombie or Infected?

The main difference is... 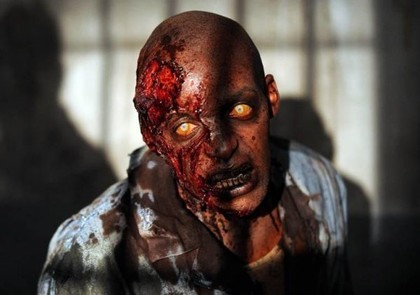 Custom replicas… for everyone

We love the mavericks. So all those who take a model and customize to your liking always have a little hole in our hearts. Here are several examples of people who didn't want "ANOTHER REPLICA ELSE". 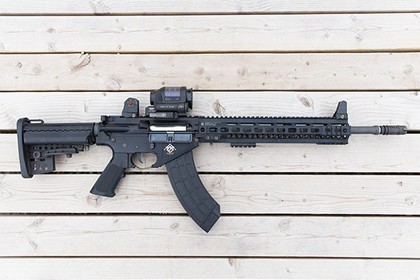 He was shot down, hunted, and eluded his enemies by surviving on bugs and worse. Hollywood made a movie, and he sued the movie-makers. Scott Francis O’Grady was born on October 12, 1965, in Brooklyn, New York City. His father, a member of the US Navy, took him on his first flight when he was six. From that moment on, O’Grady knew what career he wanted. It came at a price. 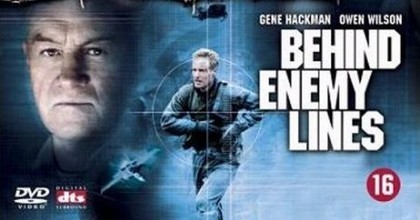 Many operators prefer comodity of basball caps than helmets 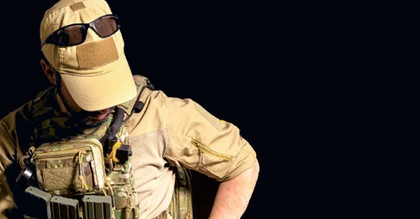 Waltzing Matilda is an unofficial anthem of Australia. It is not about dancing a girlfriend, though – the Matilda in question is a heavy backpack, and waltzing is not about spinning around the ballroom, but about heaving the damned thing all across the outback. 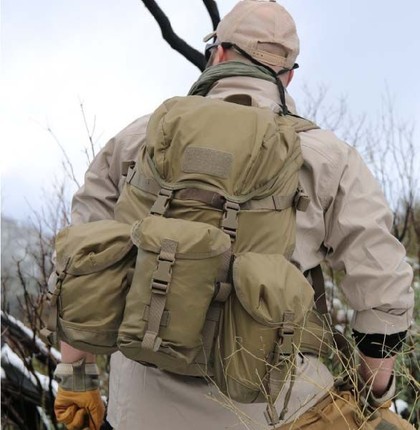