OTAN soldiers have employed ALICE system for more than 30 years. Despite its success, there was a common complaint: the troubles to quickly attach accesories. 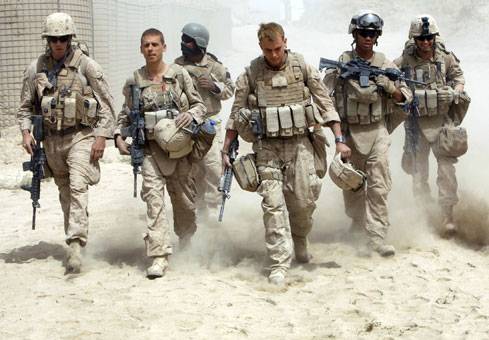 The main idea is that an infantry soldier loads the minimum required for the mission.That's why ALICE has a set of suspenders and belts forming a joint of the belt, backpack and suspenders to light weight up. 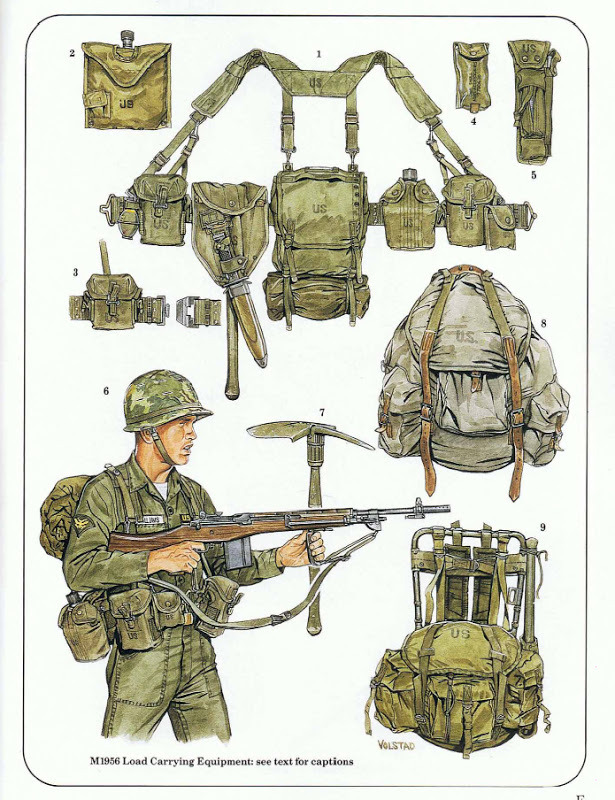 After many dismissed drafts, PALS (Pouch Attachment Ladder System) saw the light in the '90s. A system of belting and nylon straps of about 2,5mm wide, suitable to be attached to any compatible equipment. 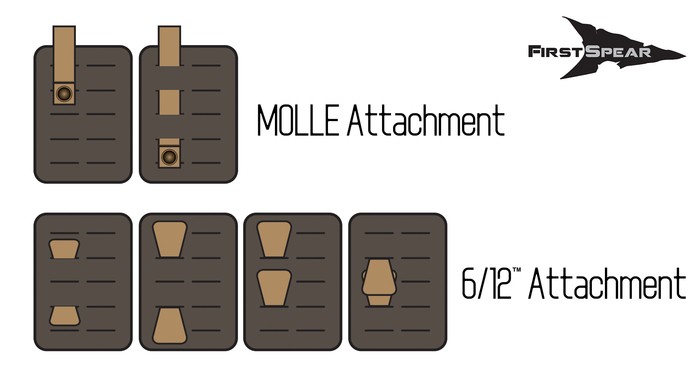 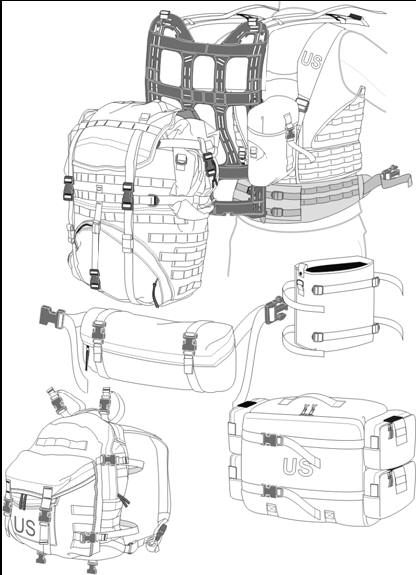