Australian soldiers are closer to getting your new assault rifle after the government officially gave the second approval step of Land 125 Phase 3C project. 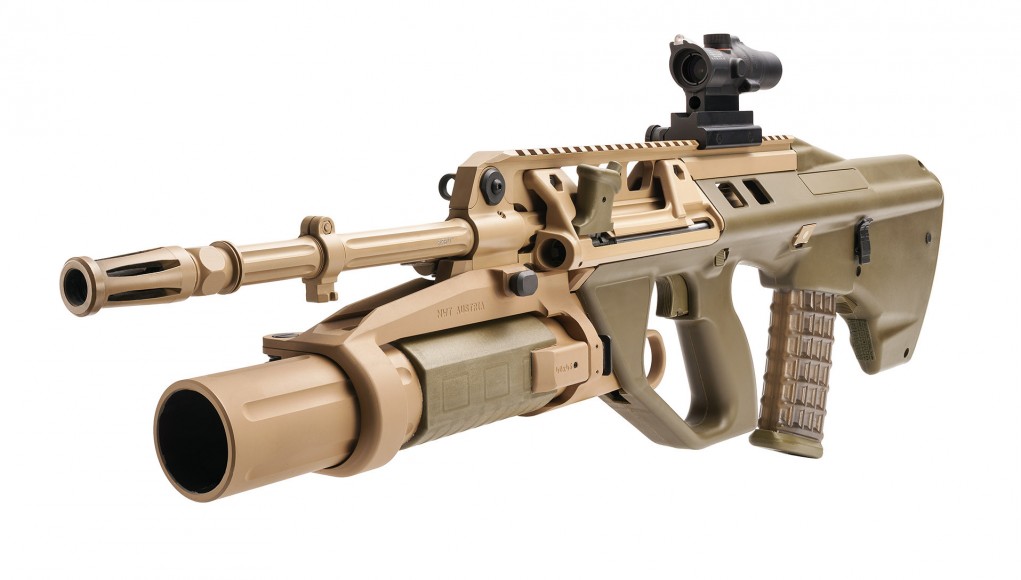 EF88 is an update that improves ergonomics and balance of the rifle and increased mounting options for accessories. 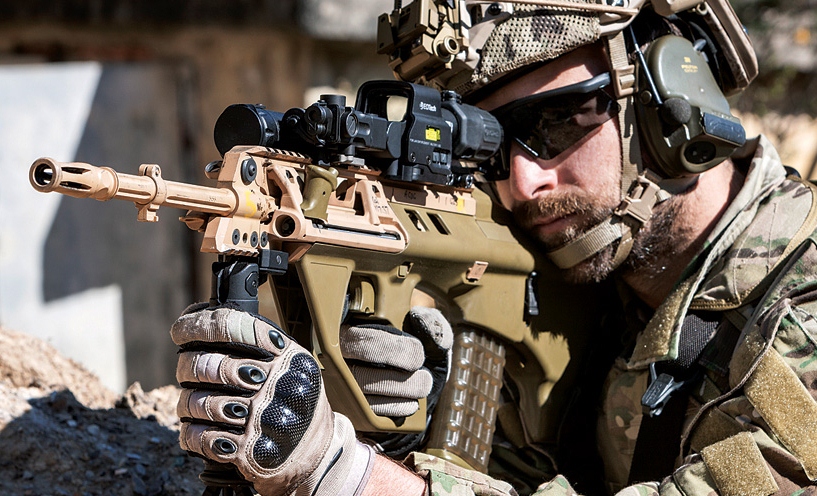 The Steyr AUG is an assault rifle, introduced in 1977 by the Austrian company Steyr Mannlicher, replacing the StG 58 7.62 mm. Armee Universal Gewehr AUG means, which could be translated as "universal army rifle."

It is often used to refer to a specific version, especially the version of assault rifle Bullpup of NATO which uses ammunition 5.56 x 45 mm NATO, with a distinctive green frame and integrated tactical look.

It has a variety of models for each type of mission. It has been adopted by numerous forces and armed organizations, and is the standard rifle in service of Austria, Australia, New Zealand, Luxembourg, Ireland, Malaysia, Uruguay and Argentina, which has a number of these arrived along with sending tanks SK-105 Kurassie.