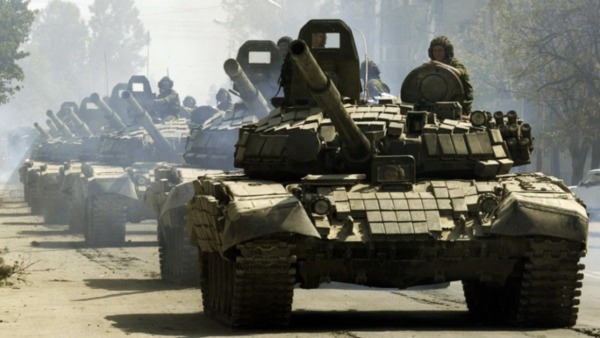 Tank Troops are the main impact force of the Ground Forces and the powerful means of armed struggle, with the intention of fulfilling the most important tasks of combat. 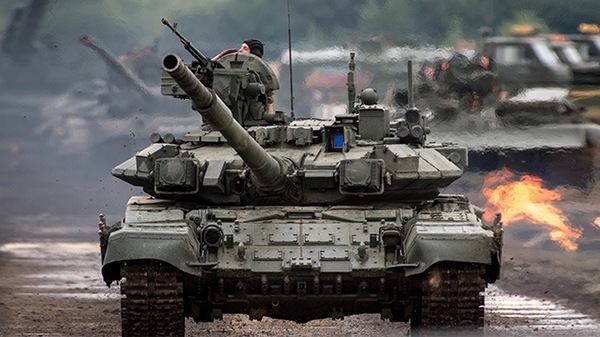