This is the French antiterrorist elite: GIGN 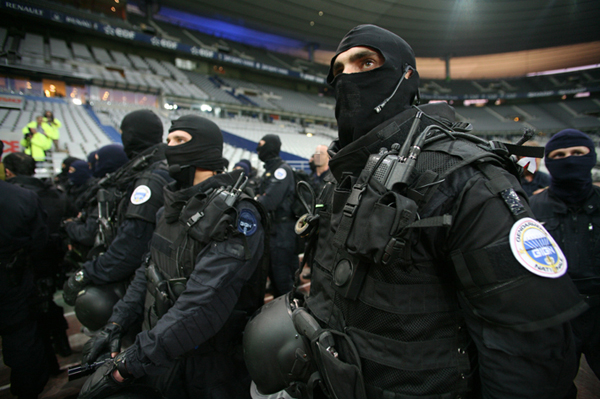 After the attack in Paris, France deployed the GIGN one of the world's most respected anti-terrorist units. 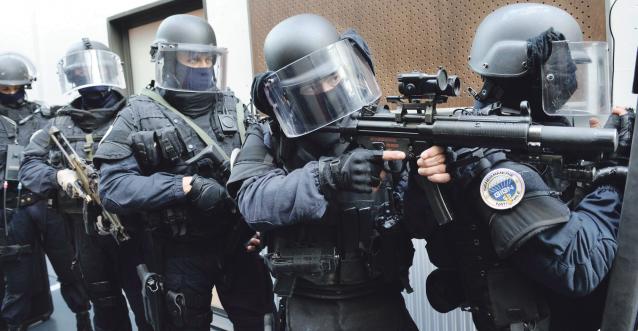 The commonly abbreviated GIGN, Intervention Group of the National Gendarmerie is one of the most respected in the world anti-terrorist units. Like many other similar forces in Europe and the rest of the planet, it was formed after the terrible slaughter of Israeli athletes at the Munich Olympics in 1972. It consists of 420 men including 11 officers. 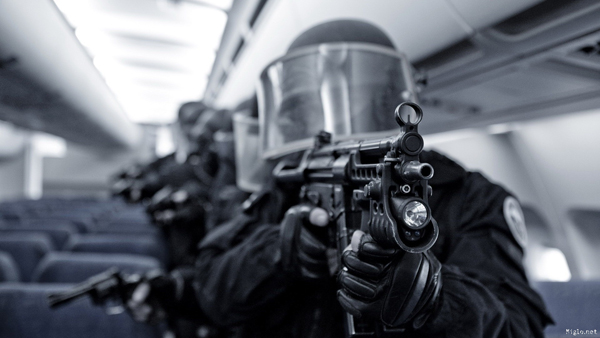 The main missions are GIGN anti-terrorism operations, hostage rescue and assistance to the French gendarmes in high-risk arrests. The GIGN is, therefore, a unit of great mobility, and can occur anywhere in France in less than two hours, ready for action. They are trained for insertion by air, land and water. 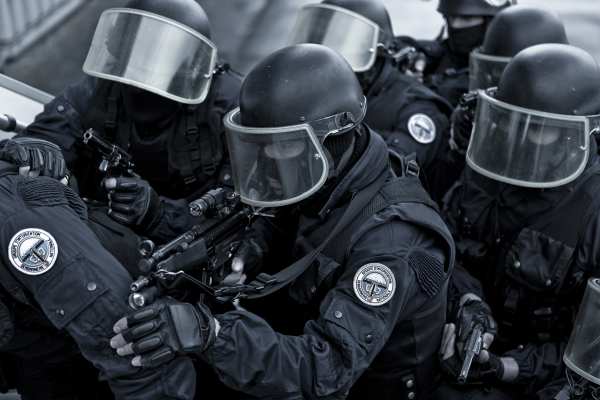