Anyway the SEALs would not see the light until 1962. The failure of the Bay of Pigs led to President Kennedy requested the creation of a special force. At this time, the Navy gave the green light to the creation of a body of special operations under the code name SEAL, whose mission would guerrilla warfare and clandestine operations in maritime and riverine environments. The SEALs were made up of two teams, and your organization is modeled after the British SAS.

Tokyo Marui wanted to look at these Special Forces to make your HK416D Devgru Custom.

While DEVGRU is administratively supported by the Naval Special Warfare Command as the other teams SEAL, operationally follow the orders of the Joint Special Operations Command. The origins of this group arise after Operation Eagle Claw failed in 1980 in an attempt to free the American hostages held in the embassy in Tehran. 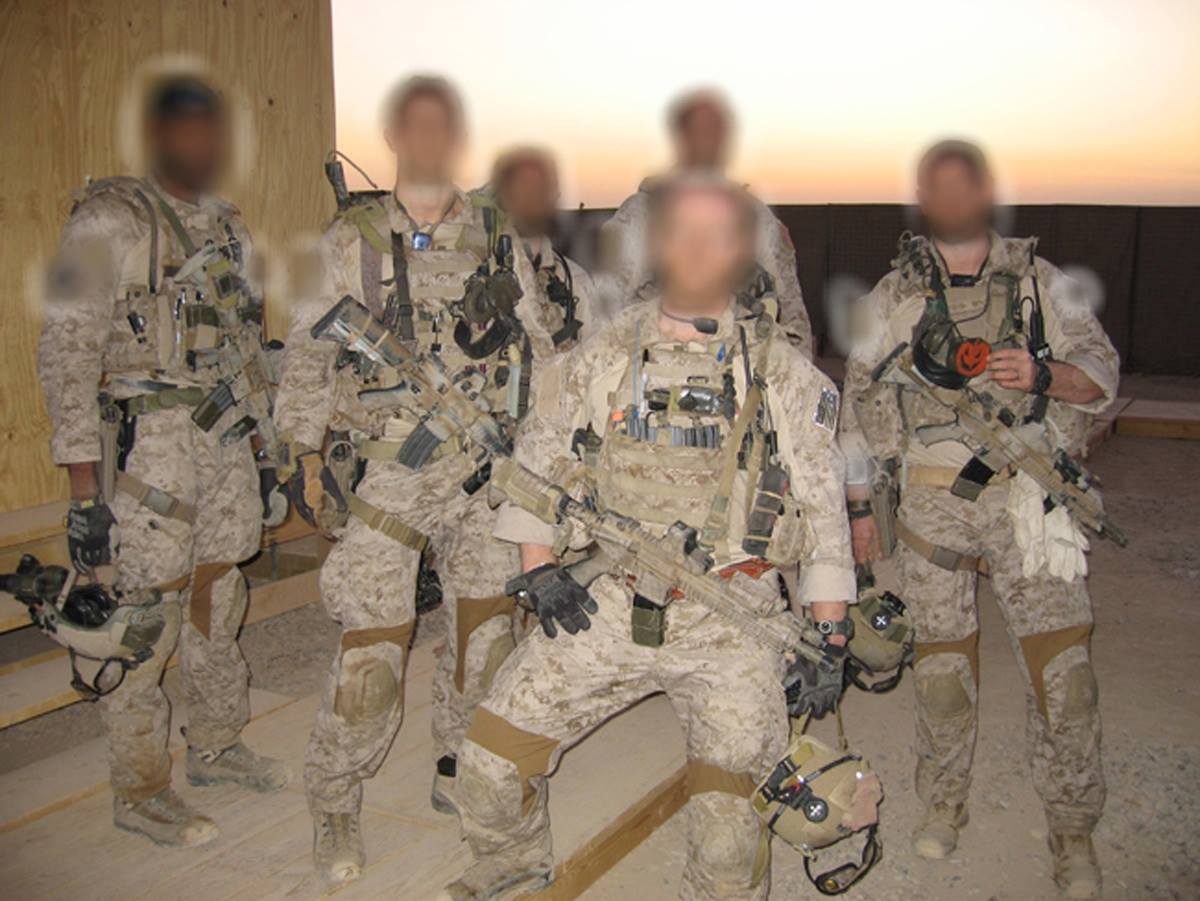 The DEVGRU is the evolution of SEAL Team 6 was dissolved in 1987 to make way for the new unit. Members are selected from the SEAL teams.