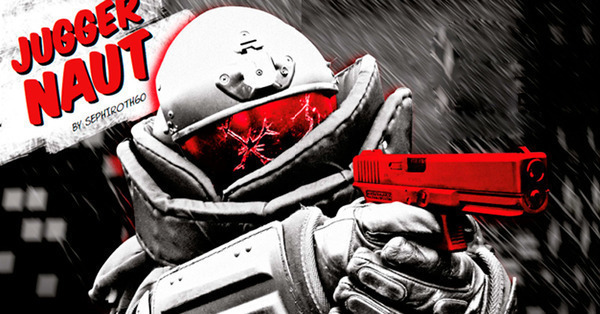 I explain the origins of the creation of my juggernaut armor. In the same way I will explain its beginnings and how to use it effectively in an airsoft game. Finally, I'll show how you can easily create one similar to mine, with a check list of everything that I carry (which is a lot)!

Why choose this character to represent?

Basically, I began recreating a SWAT unit but I have always been interested in the heavy armor, which led me to build more and more complex kits. 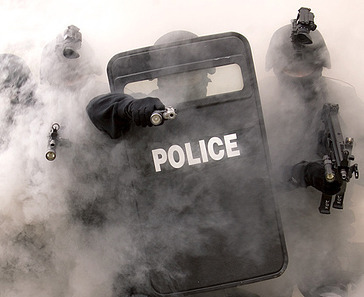 Until one day I discovered the heavy armor worn by the JuggernautS in "Call of Duty: Modern Warfare 3" from Activision. It was right then, as a result of that love at first sight, I realized I needed to create the kit. 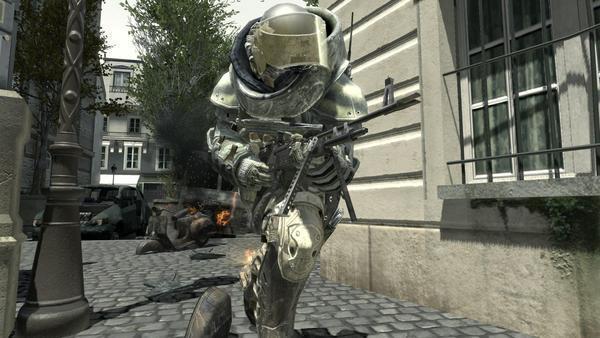 What’s the point of having a juggernaut in your team?

Having a juggernaut in your team can be a great advantage or not. It can get in the way if, for example, you’re alone out in the field shooting at anything that moves. Obviously, they have to have a weak spot and this is usually arranged as a bell tied to some point of their kit. 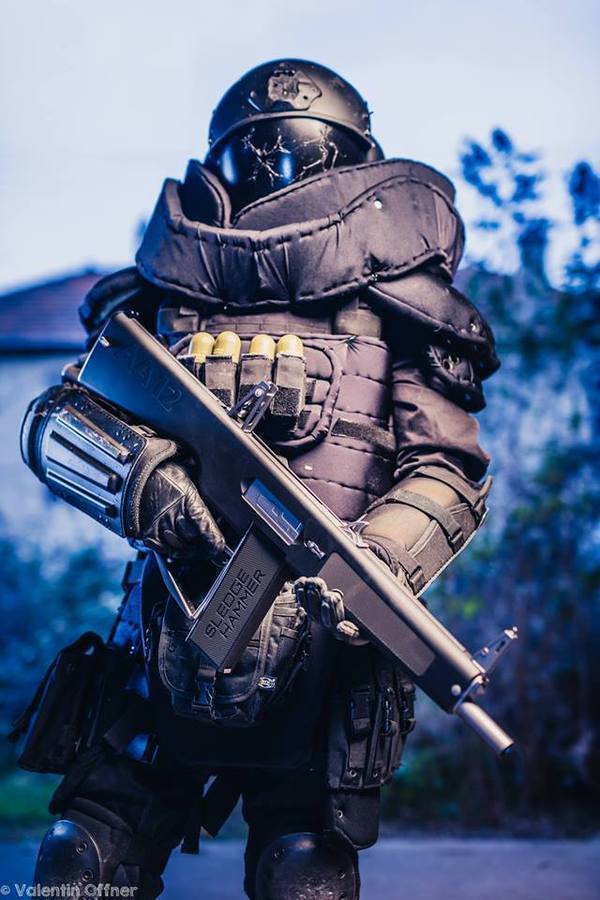 When someone gets close enough to make it sound like you or someone spots it when they shoot, the juggernaut goes off field or on stand by for a while, according to the rules of the game. Many games can be adapted to include this figure or role and rack up the adrenaline, giving players a new incentive and getting them out of the routines of classic airsoft games. 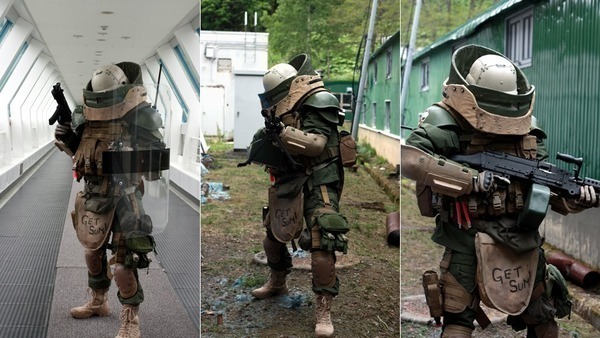