Corrupt cops in Russia and how to treat them

In this video we can see how these Special Forces arrest a corrupt Russian police and we can say that do not treat it with much contemplation.

Spetsnaz is the Russian word for commands special forces military and police elite of the current Russian Federation. Its literal translation would be 'unit of special designations.' In the West, the word is used to refer specifically to the special forces of Russia and other former members of the USSR. 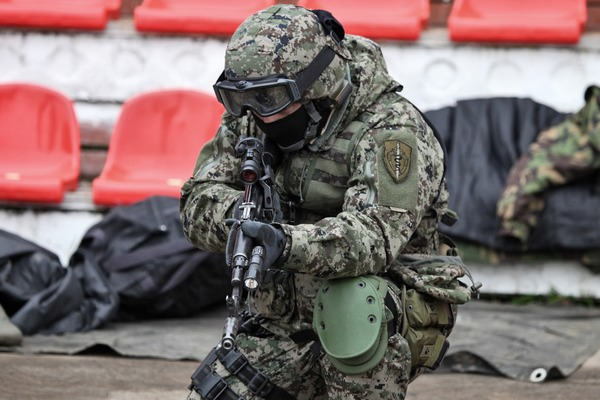 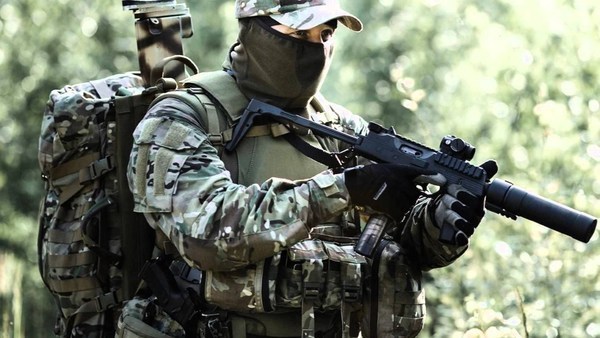